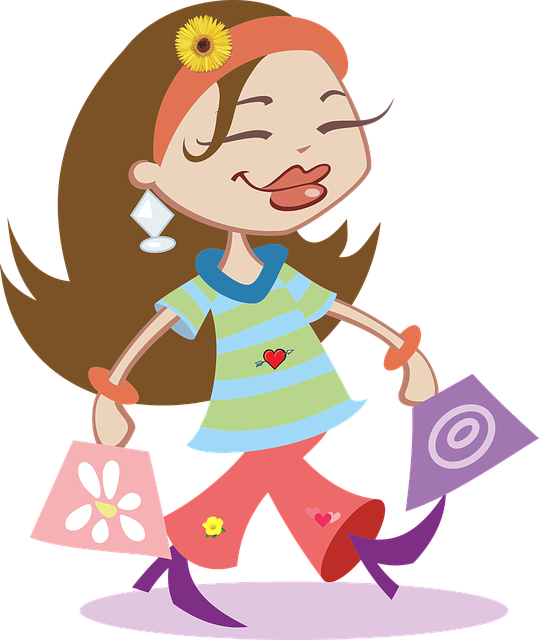 There are various ways that merchants set their pricing in order to encourage you to buy more from them. It’s very easy to overspend when you fall for some of these retail pricing tricks.

Have you ever noticed your receipt when you leave a store? Whether it’s clothing or groceries, the amount you saved is featured in bold and the type is about twice as big as anything else on the receipt. Sometimes the savings amount is even circled. In fact, I have seen receipts where the amount I supposedly saved was more than the amount I spent. I often joke with my spouse that I saved so much, my purchases should be considered free. Unfortunately, he does not agree.

For instance,I had lunch with a good friend of mine the other day, and she was excited about the amount of money she was able to save during a recent shopping trip. She mentioned that she bought a purse for less than half of the suggested retail price on the label. Because she got such a good deal on the purse, she bought several other items.

Another pricing method some merchants utilize is to compare the price of their product to a similar, more expensive product by a different manufacturer. This might be a store brand being compared to a well-known national brand. Not exactly an apples to apples comparison. You may not overspend in this situation, but you may not be getting the quality you were expecting.

A very popular pricing method is the BOGO. Buy one, get one free. Essentially that’s a half-price sale where you have to buy two of an item. (I’ve always wanted to ask for only the free item.)  Or buy one, get one half off. That’s really a twenty-five percent off sale. Shoe stores use this method frequently. It’s very easy to spend more than you intended with this type of sale.

Focus on your spending to avoid retail pricing tricks

By the way, if you’d like to learn more about everyday money matters, consider the Hire Your Money® course. It is a cutting edge, cloud-based interactive course that empowers young people to take command of their money lives. You will be able to access the course on your favorite internet-enabled device. No reading required. Included are presentations about must-know money topics, videos, and downloadable money tools. 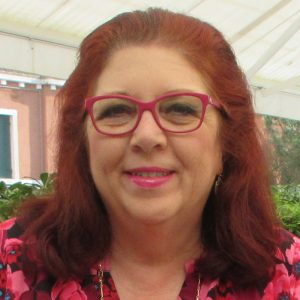